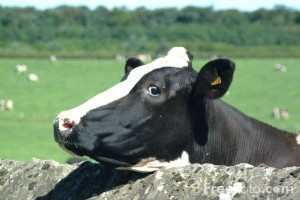 As part of a very gradual process of repentance, I've decided to cut down on how much meat I eat. The Guardian had an article a few days ago asking Is it time we all gave up meat? and this contained a link to a document on reducing meat consumption from Compassion in world farming. But, in brief, I think we in the West ought to cut down significantly on meat consumption for these reasons:

To that could be added the fact that we don't need to eat meat at all in order to have a nutritious diet, that too much meat is not good for you, and that eating less meat saves money.